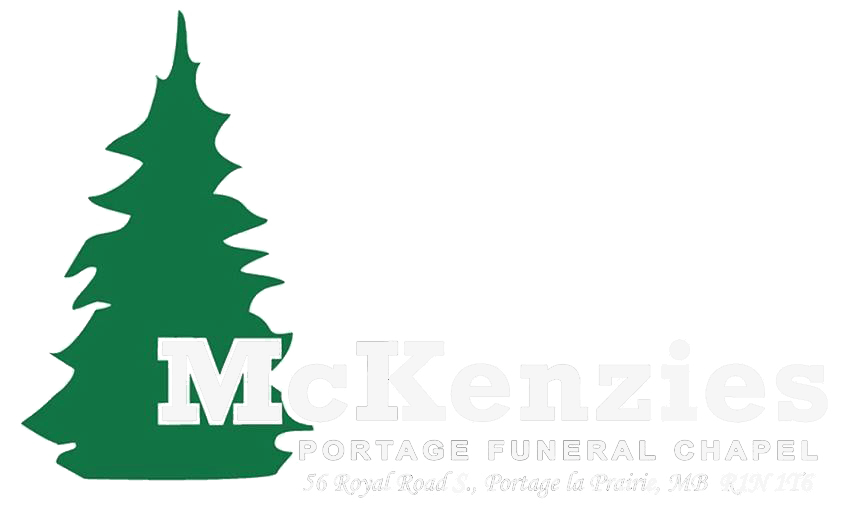 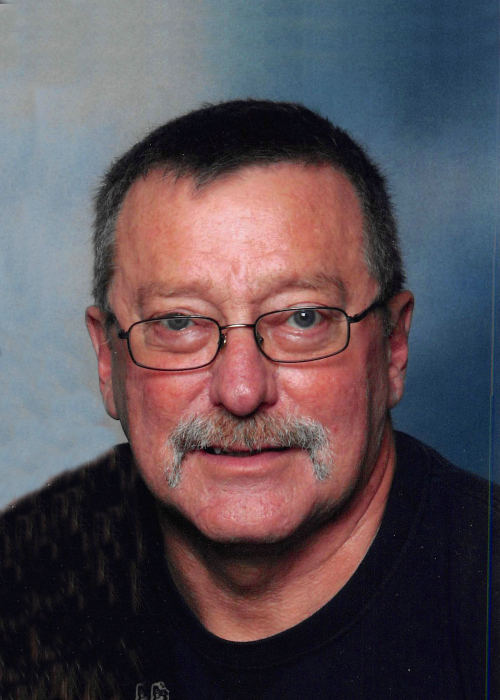 Copy the text below and then paste that into your favorite email application.

Peacefully on January 22, 2023, Edward “Ed” Upward passed away at the Portage District General Hospital at the age of 74 years.

He leaves to cherish his memory his wife Lorrie; sons Brant and Corbin; along with his uncle Harry and many relatives and friends.  He was predeceased by his parents Edna and Frank; brother Gerry;  mother-in-law Jean (Mammy Nash); father-in-law Del and several aunts and uncles.

Ed once said he would probably live in Portage forever, if not longer.  He was born and raised here and never had a desire to be anywhere else.  He had many fond memories growing up on 19th ST. SW (when it was still surrounded by bush).  As a boy, Ed spent many happy times tagging along with his dad on gravel trips or paddling around Crescent Lake in a holey boat with friends (much to his mom’s dismay).

Everyone that knew Ed will remember his quick wit and way with words.  Few friends escaped turning 40 without receiving one of his birthday poems.  Ed had a love of words and had two poetry books published as well as writing a few lyrics to songs.  He also enjoyed many sports (sometimes the beer drinking that went with it as much as the sport).  I’m sure there are a few stories to be told by his teammates from his fastball, hockey, curling and bowling days.  Ed was also a lover of music and movies and was always curious what new songs or shows others had discovered recently.

In 1980 Ed’s life was turned upside down when he met Lorrie.  Until then he felt he would always be a bachelor.  They married in 1988 and in 1990 Brant was born followed by Corbin in 1992.  Ed loved his family fiercely and he came to love all their friends too.  Many hours were spent around the island or backyard having heart-to-hearts about any and all topics with his sons and their friends.

Ed, you will be in our hearts forever.  May you finally be at peace.

A private family graveside service with Lorrie, Brant and Corbin will take place.  A Celebration of Life will be held at a later date.

As expressions of sympathy, donations may be made to PAWS, 121 12th Street NE, Portage la Prairie, MB R1N 4A2.

To order memorial trees or send flowers to the family in memory of Edward "Ed" Upward, please visit our flower store.